At a moment when access to lithium is seen as an imperative, increasing prospection exercises and imminent acts of extraction are looming over populations – human and non-human – in territories which are often protected by law but trampled by an harrowing logic of extraction. As this disquiet accelerates, the project asks in which molds an event of local reaction can be more than a struggle for familiar territory and questions the way in which these movements can change the coming extraction machine. Starting from the analysis of the first episodes of prospection and exploration in the north of the country (Montalegre, Covas do Barros, Serra d’Arga, among others), the project examines the strategies for local resistance and the tactics, trajectories and lexicon which mold the coexistence and solidarity between modules in the global logistics networks (from Canada and Palestine, to Corsica among others), imagining which relational infrastructures could instigate new forms of collective emancipation. 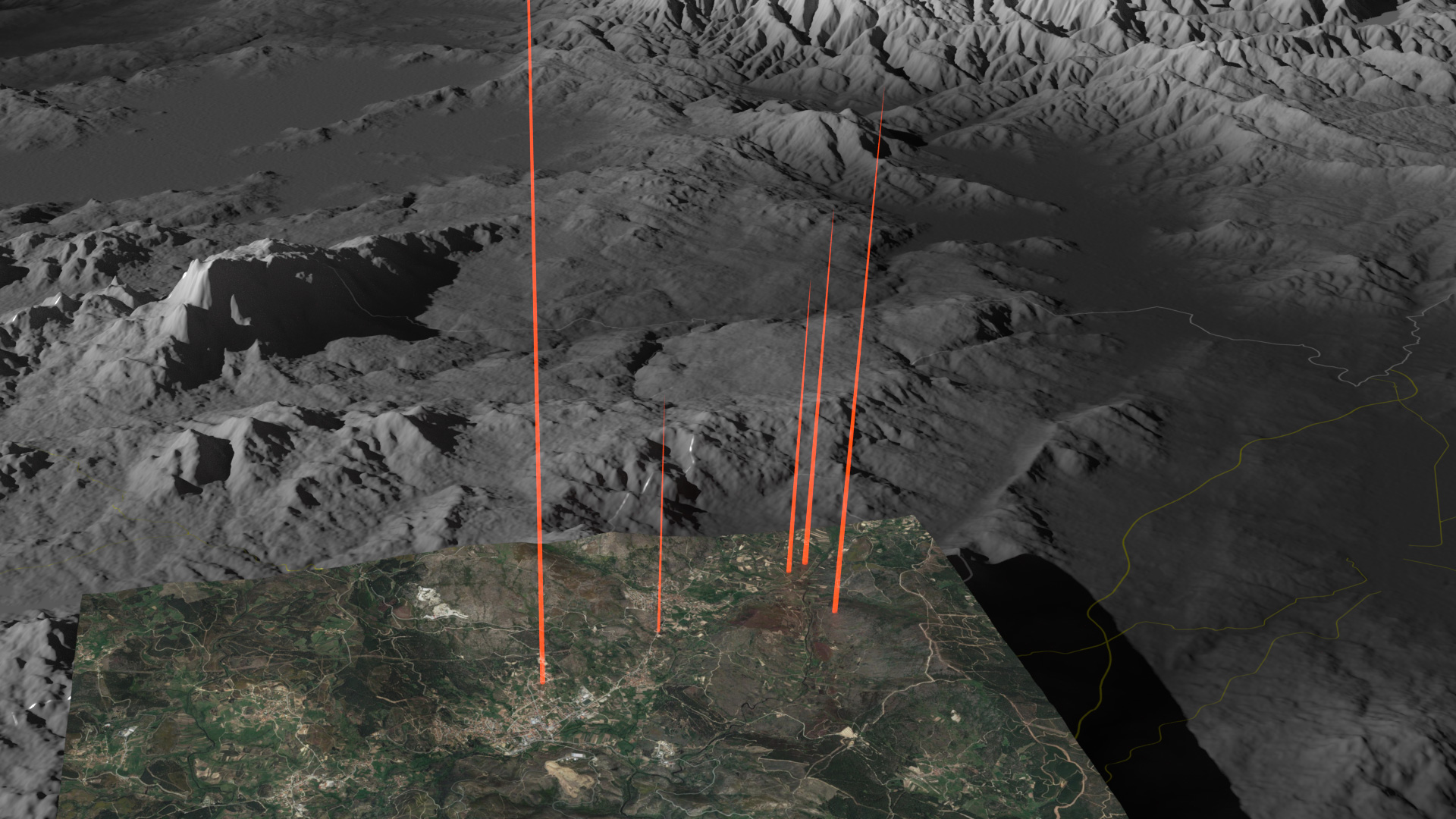 Tiago Patatas is a researcher and spatial practitioner. His work investigates the spatial politics of environmental violence, everyday militarisms, and ways of sensing anew. Currently, he is a researcher at INTERPRT where he contributes to projects centered on environmental justice advocacy, and he is an invited lecturer at Lusófona University. His work was shown at the 2017 Bi-City Biennale of Urbanism\Architecture and at the 2021 Porto Design Biennale. Tiago holds a MA in Research Architecture from Goldsmiths, University of London. Heis currently based in Oporto, Portugal. 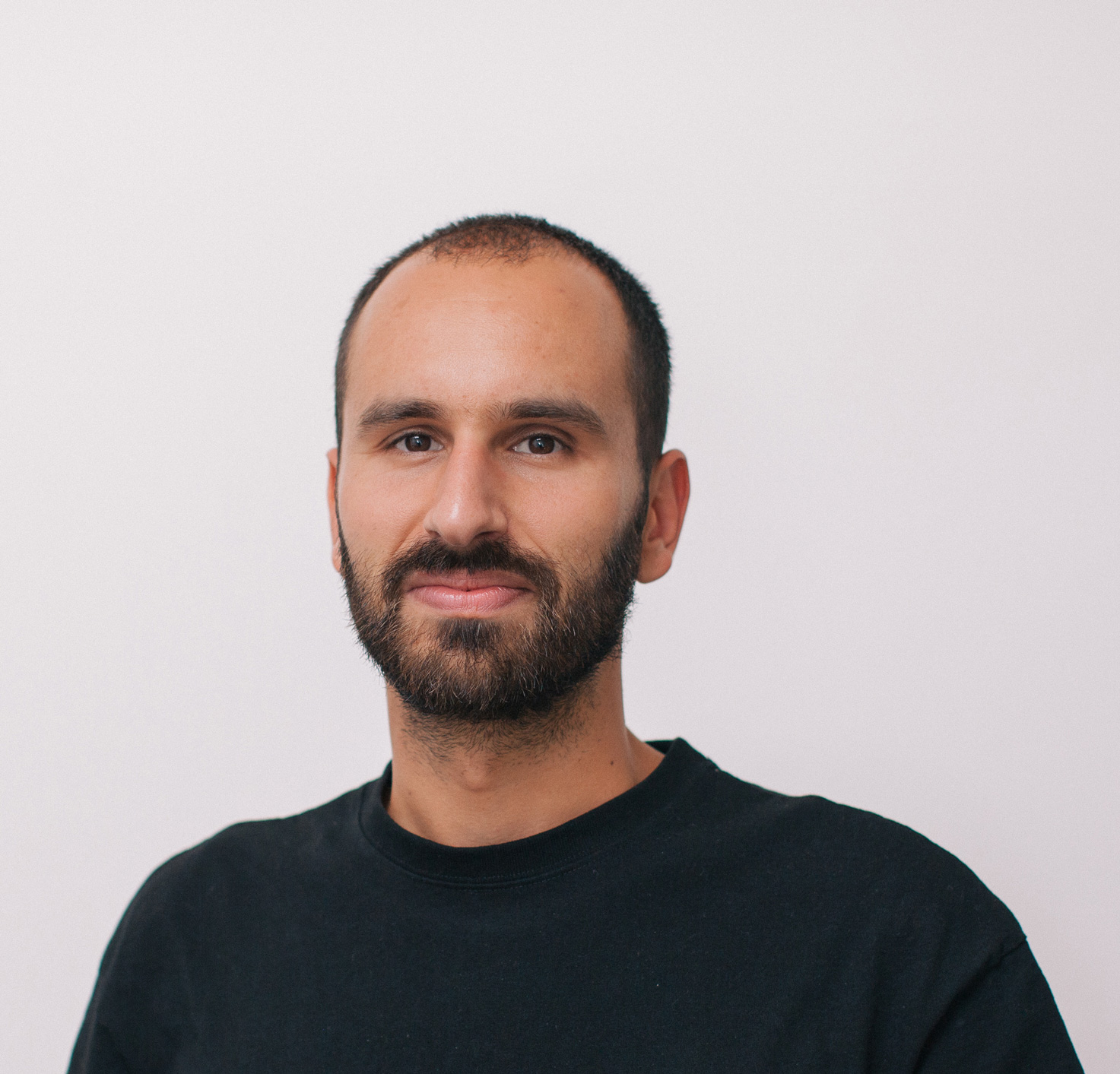