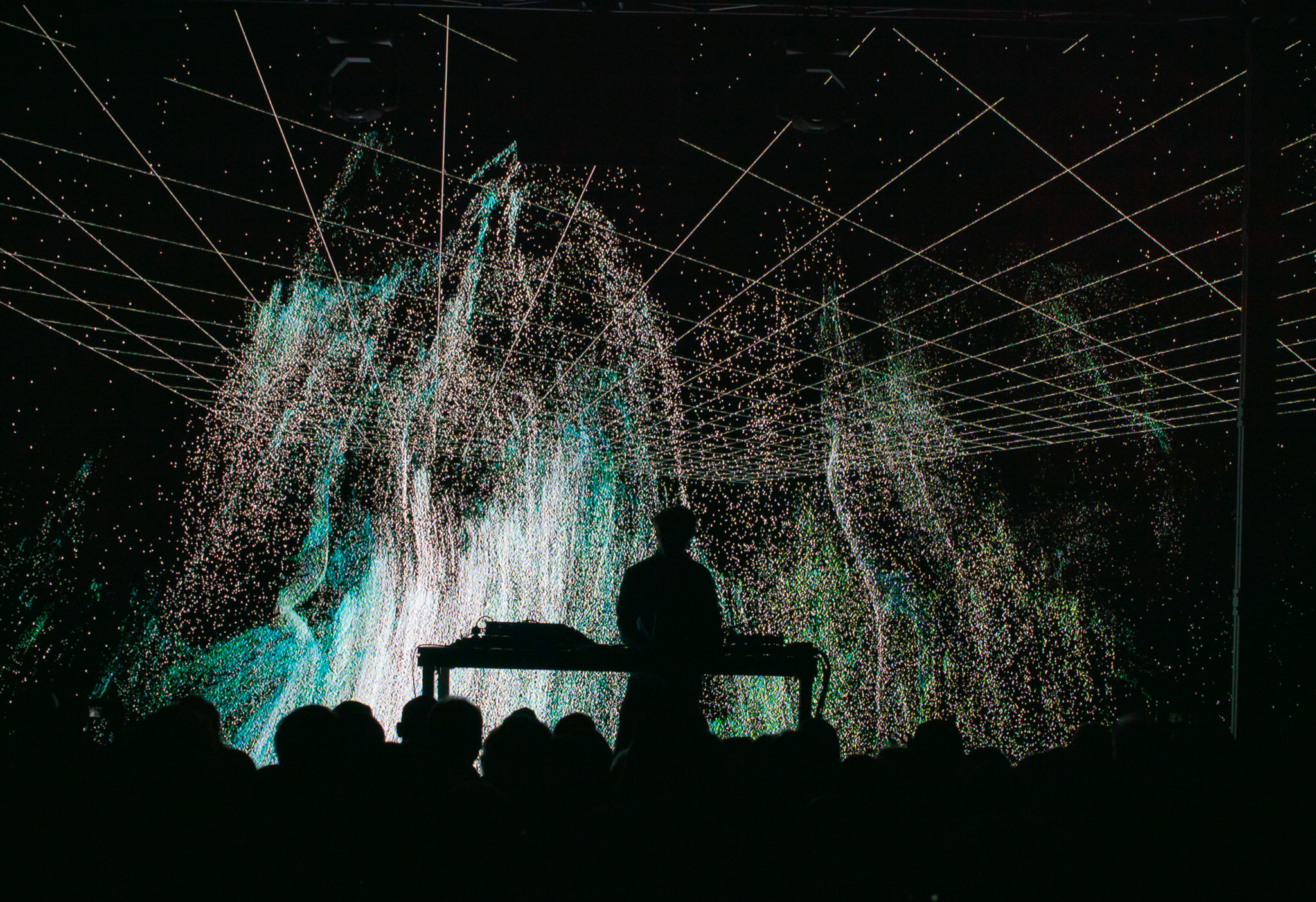 In subassemblies physical ruins are digitally rendered using a combination of 3D imaging data, thermal images and filmed footage. The work weaves footage of architecture in varying stages of disrepair together with digitally rendered interpretations of ruins, creating “an in-motion hybrid reality that, through its layers of order and disorder, renews history’s accepted timeline and exposes the forces of nature and art for their combined possibilities.

subassemblies explores the powerful relationship between buildings and their surroundings, human-made structures and nature. It also articulates the combined role of humans and digital media in producing and understanding space; the increasing involvement of algorithms in defining what is built, how structures are repaired, and perhaps what constitutes a ‘ruin’.

Japanese artist Ryoichi Kurokawa is a true poet of transformative cinema, lyrically transfiguring the analogue representations of perceived nature into digital streams of vertiginous imagery & emotion. The architecturally crafted precision of his sensitively synched fragmentary images placed side by side on our retina, tends to displace the persistence of blurred memory under the effect of boundless luminosity. Audio and visual concordance are key in Kurokawa’s works. He considers both the audio and visual element as different vectors of a unique piece and insists that they have to flow together to enter a collision at the same time.