Since 1991 British artist Vicki Bennett has been working across the field of audio-visual collage and is recognizedas an influential and pioneering figure in the still growing area of sampling, appropriation, and cutting up of found footage and archives. Working under the name People Like Us, Vicki specializes in manipulating and reworking sources from both the experimental and popular worlds of music, film, and radio. People Like Us believe in open access to archives for creative use. In 2006 she was the first artist to be given unrestricted access to the entire BBC Archive. People Like Us have previously shown work at, amongst others, Tate Modern, Whitechapel Gallery, The Barbican, Centro de Cultura Digital, Maxxi, and Sonar, and performed radio sessions for JohnPeel and Mixing It. She has an ongoing sound art radio show ‘DO or DIY’ on WFMU. The People Like Us back catalog is available for free download hosted by UbuWeb. Nothing Can Turn Into A Void –a doc film about People Like Us has been screening in cinemas and festivals since Autumn 2015. Currently, Vicki is focussing on expanding a/v work for a multiscreen and multi-speakers environment with RML Cinechamber, with 10-screen work “Gone, Gone Beyond”. Also, a new People Like Us live performance “The Mirror” premiered at Onassis Cultural Centre Athens in Spring 2018 and now tours worldwide. October 2018 saw the release of a new CD/online album also called The Mirror. Vicki is a participant in the Sound and Music New Voices 2018 program, a-n Artist Bursaries 2019 recipient, and will be Hallwalls Artist in Residence from 2019-2020. 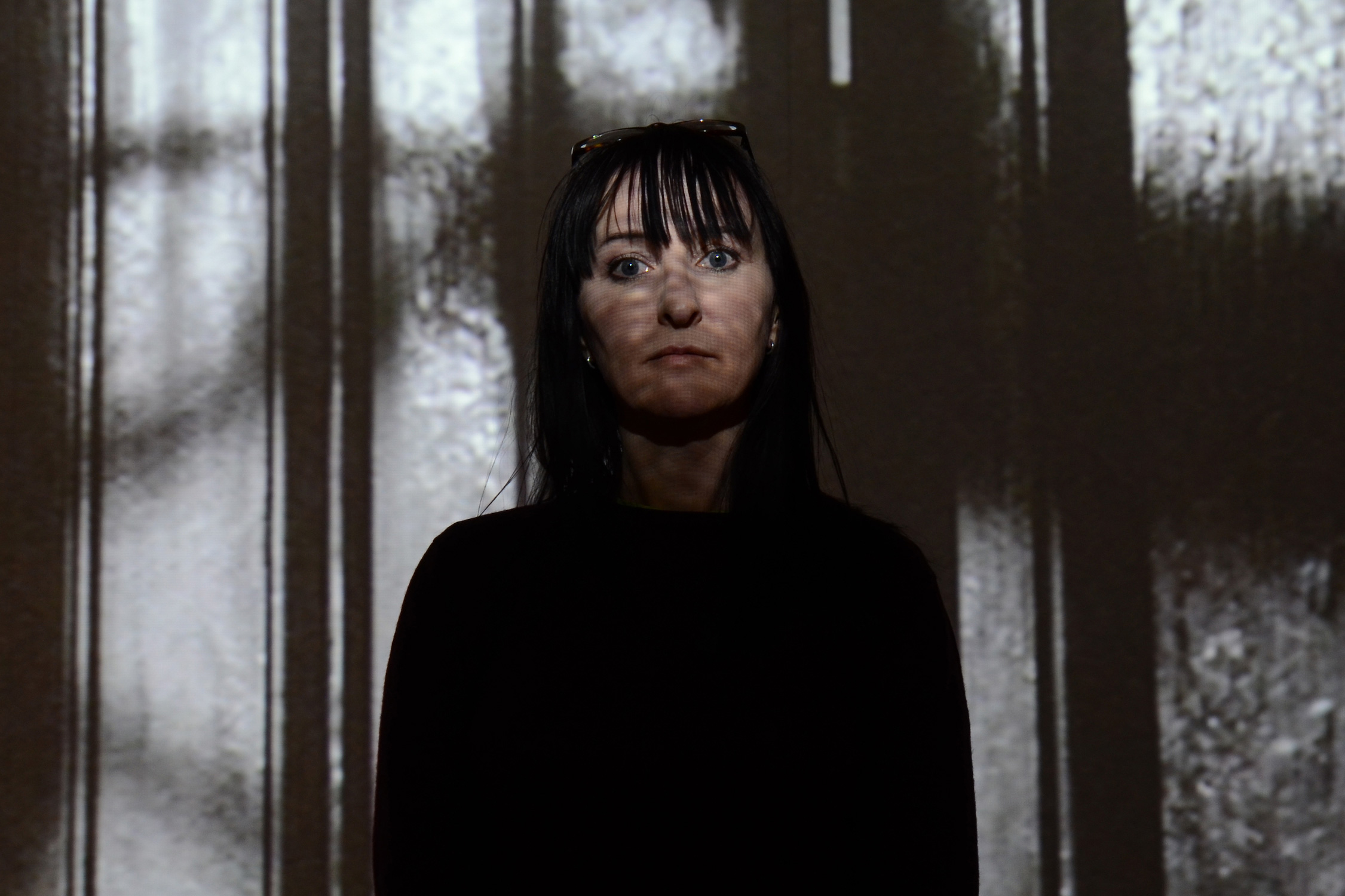