Near rural Montalegre, an entire mountain may be destroyed to facilitate a proposed lithium mine. Situated only a few kilometers from the Rabagao drinking water reservoir, are the villages of Carvalhais and Rebordelo with the mountain between them. While on one hand, initiatives are painted green, but with extraction of any kind, there are irreversible impacts on the landscape, culture and people to be considered.Borders are edges, divisions that separate two distinct zones: be they political, geographical, historical, social, cultural,geological, tectonic…They can be natural or manufactured, progressive or abrupt, actual or perceived, physically visible or drawn on a map, imaginary or real. Through the use of aerial and land based photogrammetry as a means to visualize and sonify both real and perceived environmental limits provides a metaphor for a systemic shift and a point of reflection of our relationship with environmental extraction. Speaking to the potential ecologically disastrous imposition of the mining and processing of lithium, Spilloverinvestigates the divisions that separate us from our natural surroundings and the interplay between nature, culture, politics and economics. Commissioned by Index 2022, Spilloveris a world premiere. 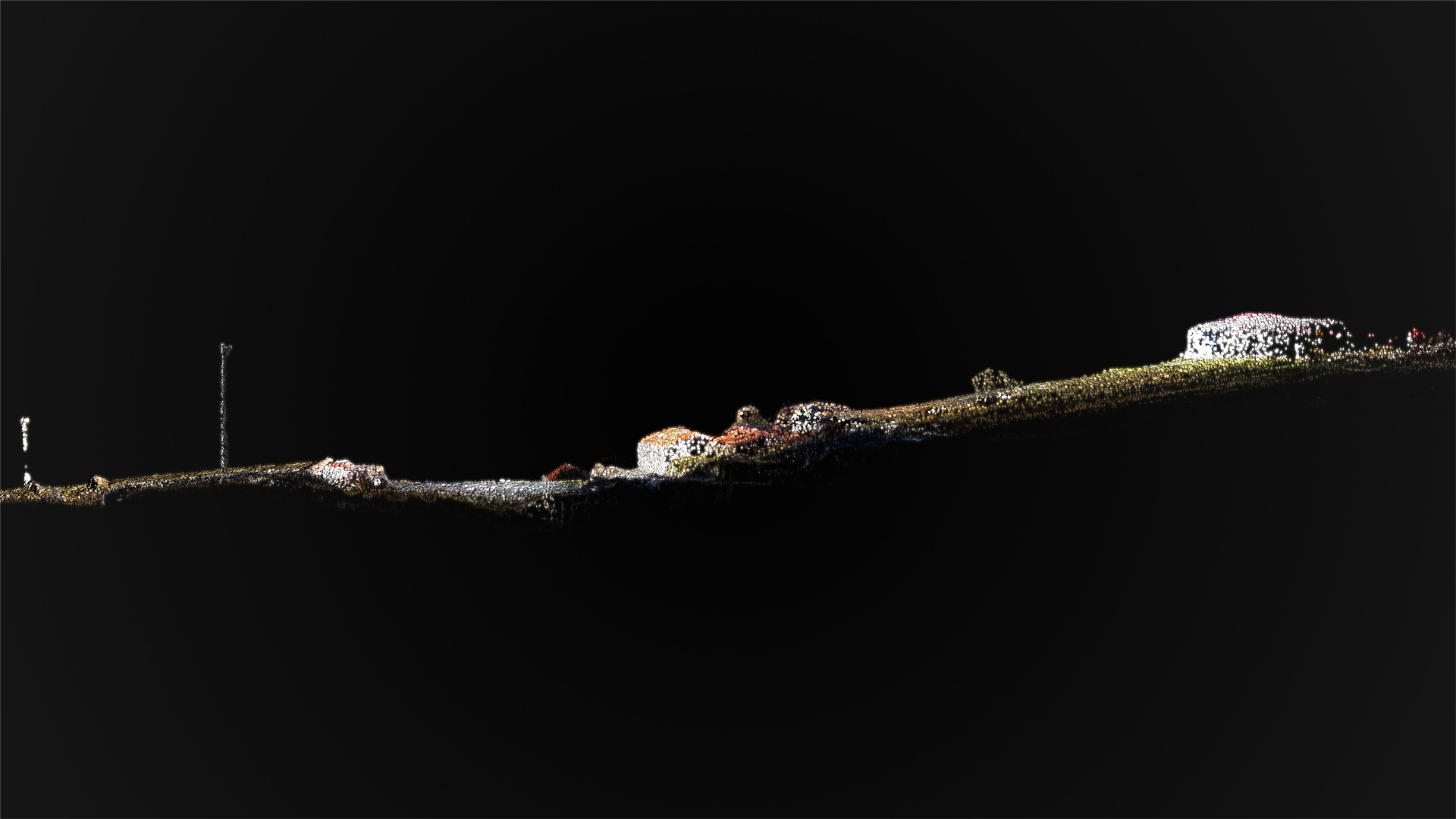 Pierce Warnecke is a multidisciplinary digital artist. His work, on the border between experimental music, digital arts and video art, is influenced by the observation of the effects of time on matter: modification, deterioration and disappearance. He frequently collaborates with prominent figures such as Frank Bretschneider, Matthew Biederman, Yair Elazar Glotman and Keith Fullerton Whitman among others. He has presented his work in the form of performances, concerts and installations at MUTEK, ZKM, CTM, Elektra, KW Institut, La Biennale NEMO, Sonic Acts, Martin Gropius Bau, MAC Montreal, Scopitone, LEV Festival, SXSW, FILE, etc. Between 2017 and 2019 he composed several audiovisual pieces for the Institute for Sound and Music’s Hexadome project in Berlin, San Francisco, Montreal and more. His music has been published on raster-media (DE) and Room40 (AU), and he is represented by DISK Agency in Berlin 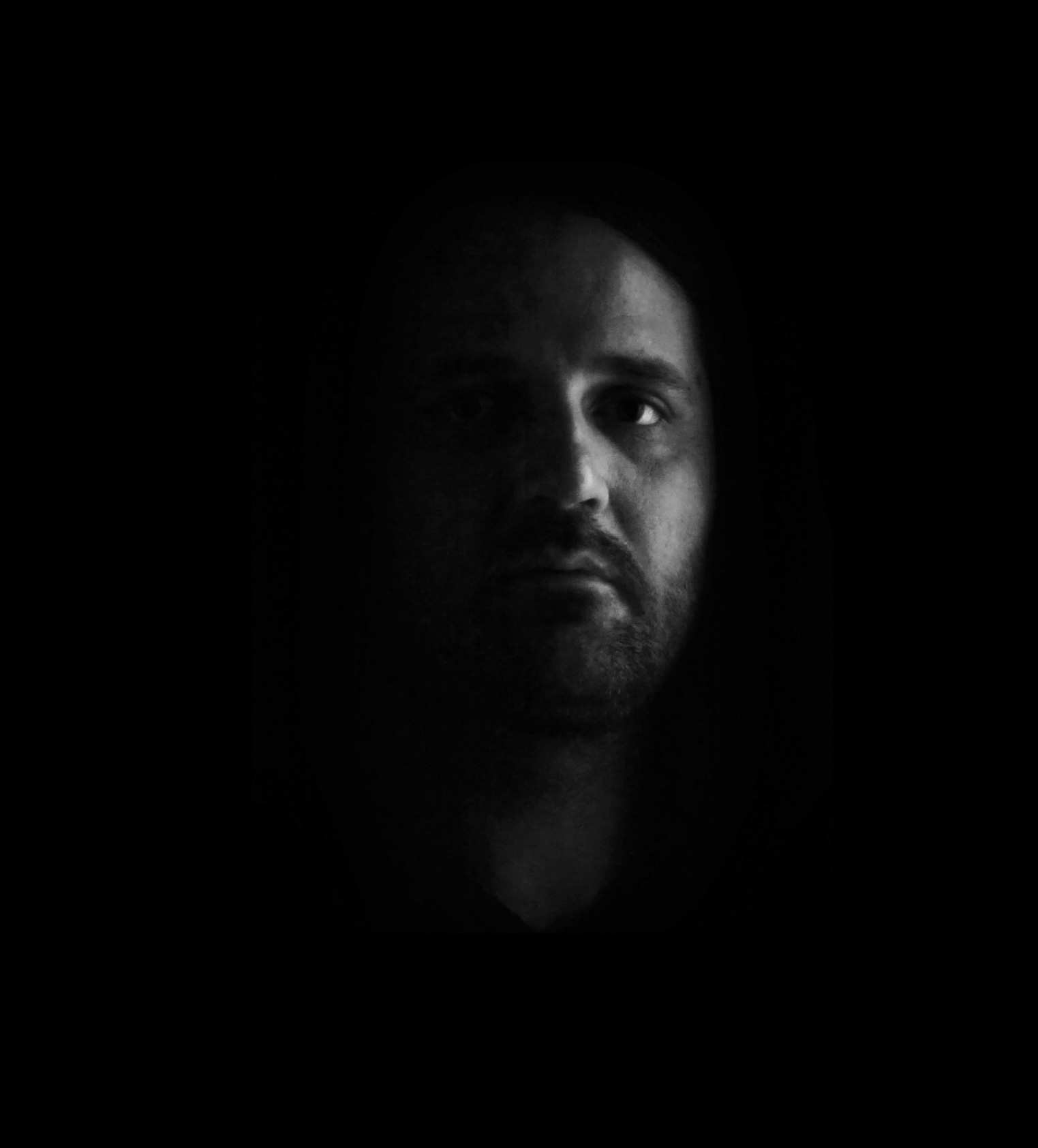 Matthew Biederman has been performing and exhibiting works which explore perception, media saturation, and data systems sincethe mid nineties. His installations have been exhibited in the US, South America, and Europe, in a variety of festivals and venues such as 7 ATA Festival Internacional (Lima, Peru). As a film and video maker, his works have been included in the FILE festival (São Paulo), New Forms Festival (Vancouver), the Edinburgh Fringe Festival, Paris/Berlin International Meetings, and the Chicago Underground Film Festival. His public works have been shown at the ZeroOne2006 Festival, the SCAPE Biennial in New Zealand. His performances have been featured at such festivals as Mutek, Elektra, La Batie, ISEA, Futuresonic, Ars Electronica, and among many others.