João Martinho Moura is one of the most international Portuguese media artists, having, in recent years, presented his work inover 20 countries. During his artistic activity, he has been in close contact with different theories and concepts about space and perception: from comets or asteroids hundreds of millions of kilometers from Earth, to spaces occupied between atoms, matter in different states, to the intimate space of the body, he has been assimilating visions and perceptions, of closeness, of limits, whether artistic or scientific. For Index, João Martinho Moura has prepared a performance piece where he places, in an abstract and possibly more intimate way, reflections, passages through the concept of space, sometimes perceptible, sometimes obliterated, using memories, records or sound and visual annotations.

João Martinho Moura has been developing his work in the area of Media Arts since the early 2000s. He investigates digital art, interfaces, visualization, electronic music, virtual reality and computational aesthetics. In 2013 he received, in Lisbon, the National Multimedia Art and Culture Award for his contribution in the area of digital arts in Portugal. Since 2009 he has been a guest artist at Balleteatro, Porto, collaborating with choreographer Né Barros. He is the author of several academic publicationsin the area of media arts, interfaces and visualization. His work was included in the curated collections ‘Selected Works ARSELECTRONICA Animation Festival’ (Linz, 2012), ‘Processing curated collection’ (USA, 2008) and in the catalog of ISEA 2019 -25th International Symposium on Electronic Art, in South Korea, where he was a guest artist. He is a founding member of Artech -International Association, and is a member of the artistic cooperative Au Au Feio Mau. Since 2013 he has collaborated, as a media artist, in some international institutions such as ESA -European Space Agency, INL -International Iberian Nanotechnology Laboratory, NATO -North Atlantic Treaty Organization, and UNESCO. In 2018-2019 he was a laureate and resident artist in the European Commission STARTS (EU Science, Technology and Arts) program, having presented the result of his work and research at INL in Braga, at IRCAM -Centre Pompidou and Centquatre in Paris, and at the Art Center Nabi gallery in Seoul. In 2020 he was awarded the MindSpaces prize, a European Commission program that aims to create new urban and architectural approaches by integrating immersive virtual reality ‘neuro-environments’. 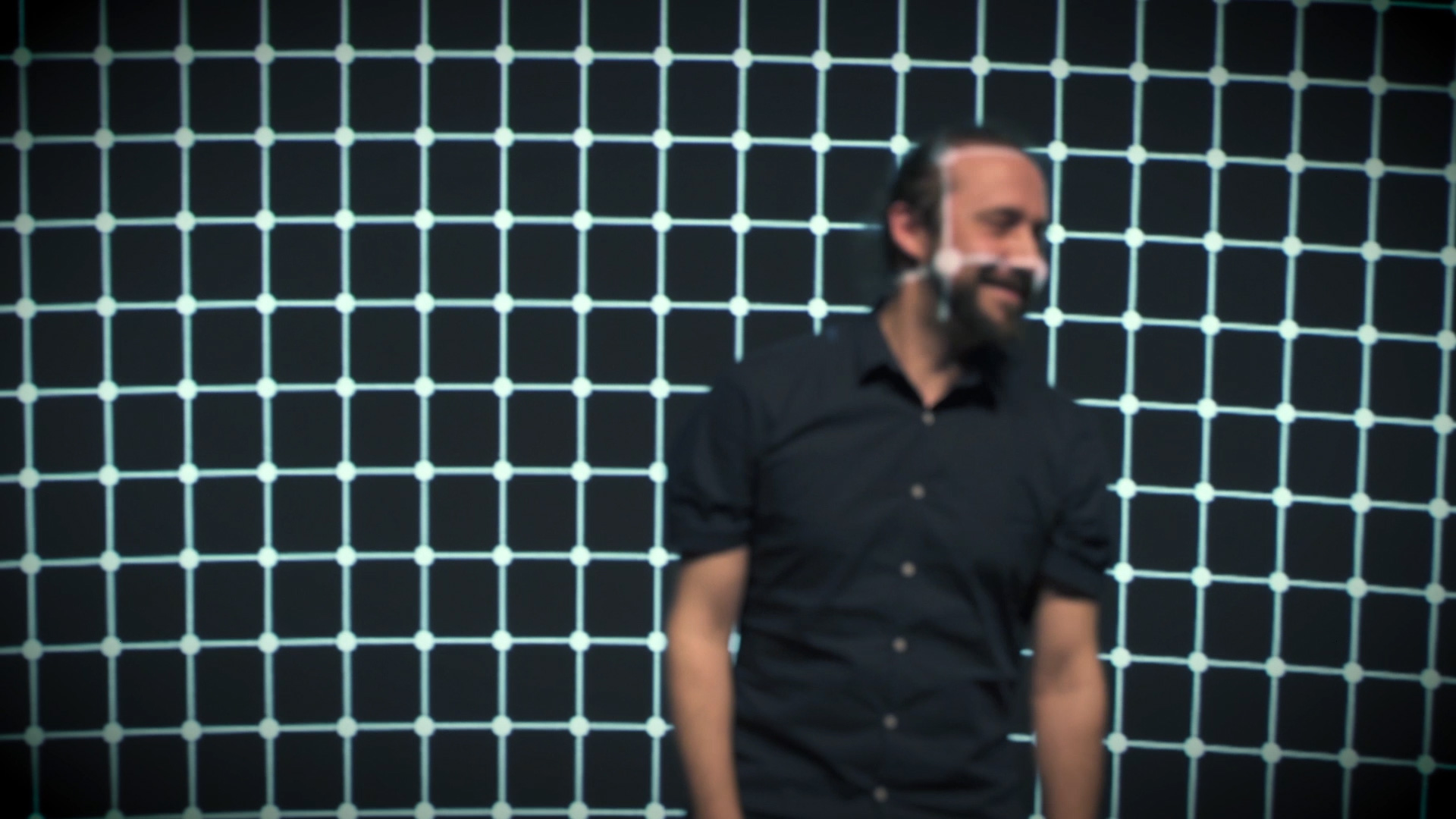