Surviving the Impact of Raindrops

The 8 channel sound installation Surviving the Impact of Raindrops is made for the project Scale Travels, a collaboration between gnration and INL in Braga. Jana did a residency with the Water Quality Group at INL in the autumn 2021. This composition is based on recordings she has made both above and below the surface of the water, of fish, crustacea, aquatic insects and bats.Freshwater biologists collect and count aquatic insects to learn about water quality. Jana suggested in 2010 that by recording the sound of the insects you could monitor the health of the water. Since then she has worked on several projects involving this idea, both in freshwater and also saltwater environments around coral reefs and deep under the sea ice. Underwater insects and beetles bring air bubbles or a plastron underwater to breathe. They extract oxygen out of the plastron or through the surface of the air bubble, functioning almost like a mechanical lung. At the nano-scale level, nanoparticles can accumulate in the body of aquatic creatures, and possibly all living creatures. In relation to the nano-scale these insects are enormously large. Jana is interested in how the exchange of oxygen happens for the insects, and whether these air bubbles could also function as an extension of the insects’ ears, or work as an amplifier for sound. They use stridulation, rubbing body parts together to make sound, and they often trigger each other and form what sound like choirs of crickets, but underwater. Many creatures underwater are navigating, communicating and hunting with sound. 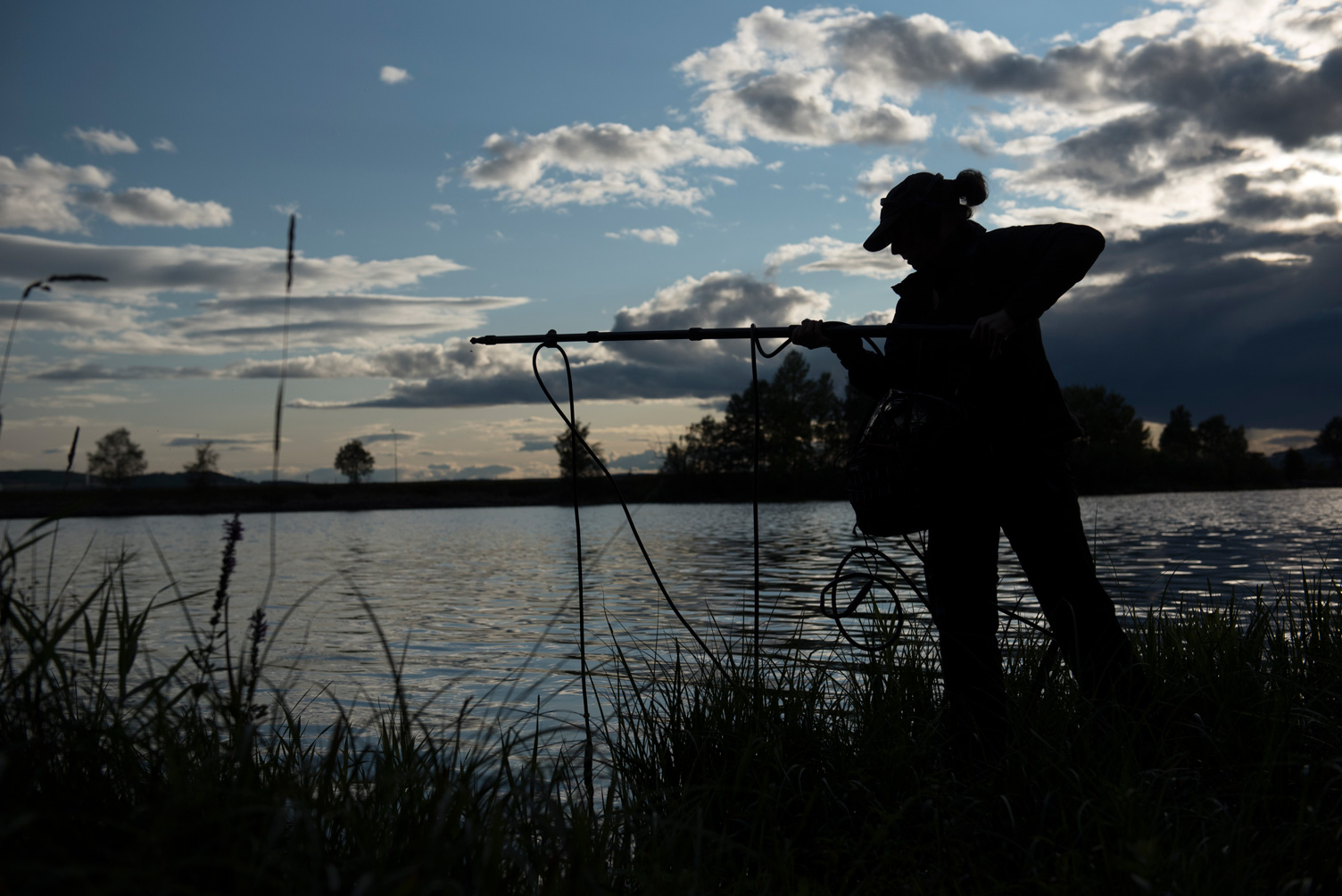 Jana Winderen is an artist who currently lives and works in Norway. Her practice pays particular attention to audio environments and to creatures which are hard for humans to access, both physically and aurally – deep under water, inside ice or in frequency ranges inaudible to the human ear. Her activities include site-specific and spatial audio installations and concerts, which have been exhibited and performed internationally in major institutions and public spaces. In 2011 she won the Golden Nica at Ars Electronica for Digital Musics & Sound Art. She releases her audio-visual work on Touch (UK). 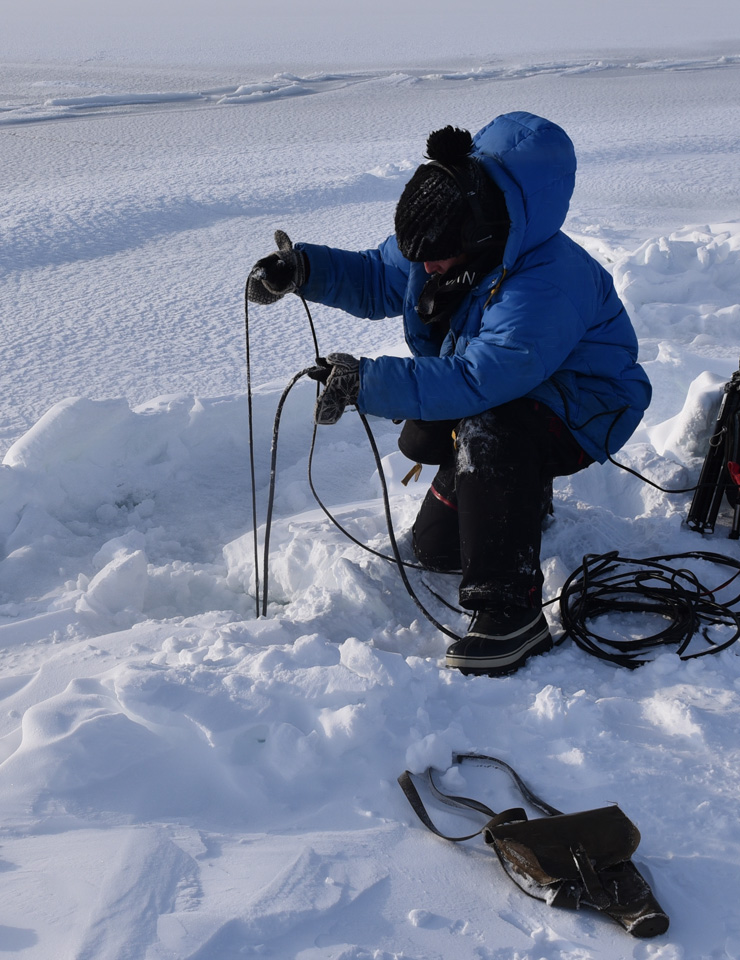