An ancient Andean sacred object:
a: god, spirit.
b: any object (as a mountain, animal, shrine, or artefact) inhabited by a god or spirit; fetish.
c: a pre-Columbian ruin (as a tomb or burial mound).

In Quechua, a Native American language of South America, a Huaca is an object that represents something revered, typically a monument of some kind. The term huaca can refer to natural locations, such as immense rocks. Some huacas have been associated with veneration and ritual.

A pre-Colombian relic:
a: pottery, especially that found in a huaca or sepulchre.
b: cleft made in the earth with a plough.

Huaco or Guaco is the generic name given mostly to earthen vessels and other finely made pottery artworks by the native peoples of the Americas found in pre-Columbian sites such as burial locations, sanctuaries, temples and other ancient ruins. Huacos are not mere earthenware but notable pottery specimens linked to ceremonial, religious, artistic or aesthetic uses in central Andean, pre-Columbian civilisations.

In the lands of the Atacama, among the largest lithium fields on earth, the soils of the drained valleys sweat with minerals. In the sharp light of southern suns, the crystals shine. We saw the traces of a recent flood, of an unexpected rain, that, washing down the mountains, invaded the desert with a thick river of mud. From the sky down to the sacred peaks — Huacas —, descending salty hills, the flow infused the entire landscape, unveiling distant worlds before our eyes. Hidden among the now dried muds, remains of ancient funerary pots — Huacos —appeared, also carried by the flood. Sometimes only after such disruptive events do humans remember that they are one with Nature. Only when the uprooted limbs of the earth mingle with the sacred relics of the peoples who inhabit it, can they see their fragile interconnectedness: they are both Huacas and Huacos, or as Marisol de la Cadena says, Earth Beings. 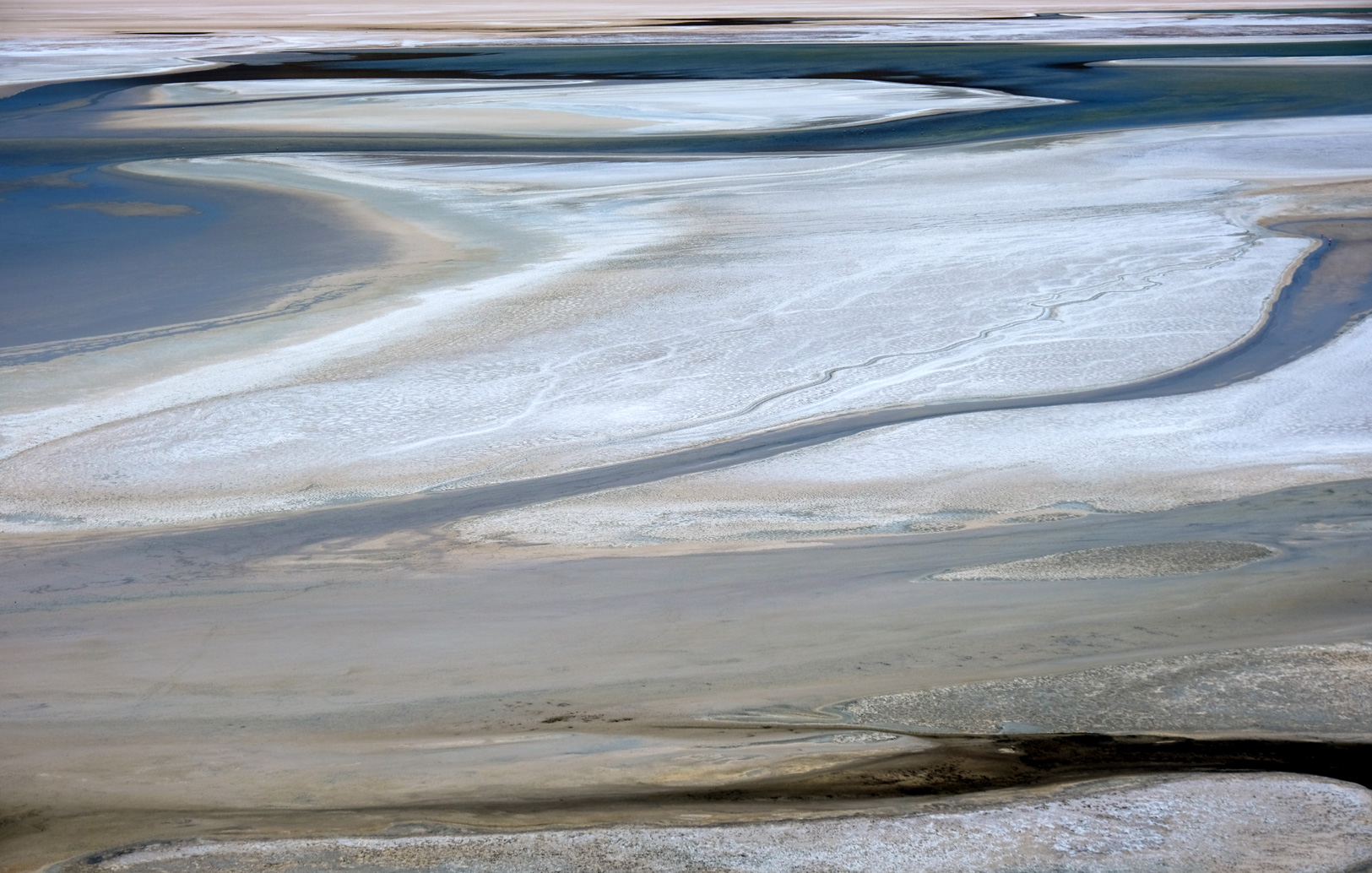 Carlos Sfeir’s practice is inspired by his interests in magic, science, territory, and cultures. He strives to create new bridges between human perception and natural phenomena. He believes art is a tool for questioning our certainties, discovering new meanings of nature and decolonising ourselves from ageing preconceptions. Sfeir’s work ranges from sculpture, painting and installations, and is marked by a continuous dialogue between memory and experimentation. The data, objects and phenomena observed in the field research, which forms the basis of all his work, are constantly being recreated, intertwined and challenged in the subsequent studio manipulation. Not constrained by the urge for completeness that often drives the artist’s actions, Carlos Sfeir’s works are rather interactive prototypes. Without finiteness, but alive and imperfect, they invite people to be accomplices in processes of uncertain outcomes, embracing the unexpected instead of fearing it. 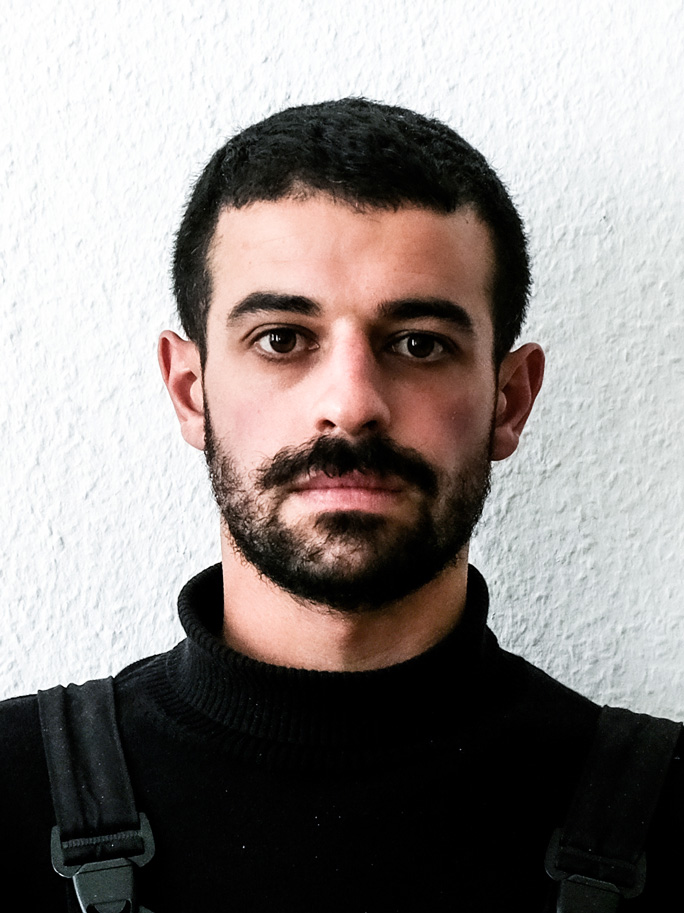