Mining The Skies takes a critical look at the growing interest in extra-terrestrial mining: the declaration and quantification of other astral bodies as extractable, long before any physical contact with them is made. As the finitude of Earth’s minerals becomes more pressing, planetary geologists look to the skies to drive speculation on an increasingly diminishing future. The installation consists of three amorphous mirrored panels and an arrangement of geological specimens. Each geological specimen relates to current research into extra-terrestrial mining, with artifacts including geological simulators from the European Space Agency, metallic meteorites, and personal specimens from the collections of asteroid mining entrepreneurs and planetary geologists. Morse-code extracts of the Outer Space Treaty, Moon Agreement and US Space Act that relate to the ownership of extra-terrestrial resources feature as etchings on the mirror surface. Extraction drives global modern consumption and results in scarring both visible, on landscapes and bodies, and less visible in cultural erasure and economic exploitation. As we await the return of the first subterranean samples from martian landscapes extracted by the non-human rovers Perseverance and EXOMARS, and plans for returning to the lunar surface begin to take shape, we have an opportunity to imagine alternative futures for these landscapes that revolve less around mineral economies. For Index 2022, Mining The Skies is accompanied by a diptych film of research imagery relating to resource extraction both terrestrial and extra-terrestrial, gathered through a process of mining image archives and satellite mapping software. Landscapes of extraction were explored through, and visualised with, sensing machines stationed in upper atmospheres or perched on the surfaces of Earth and other planets. The installation provides a place of reflection on humankind’s use of geological matter for its own advancement, offering an invitation to delve deeper into the future commodification of outer space.

Bethany Rigby (b.1995) is a designer and writer based in London. In 2021 she was the youngest invited participant in the 17th International Architecture Exhibition in Venice, Italy. She has also contributed to the Studio Other Spaces collective exhibition also at La Biennale di Venezia; Future Assembly. She has written for Migrant Journal, Ernest Journal, feeeels magazine and The Lissome alongside her personal essays and newsletter. She has undertaken residencies with the Land Art Agency on the sustainability of outer space, and An L’Anntair on remote landscapes. 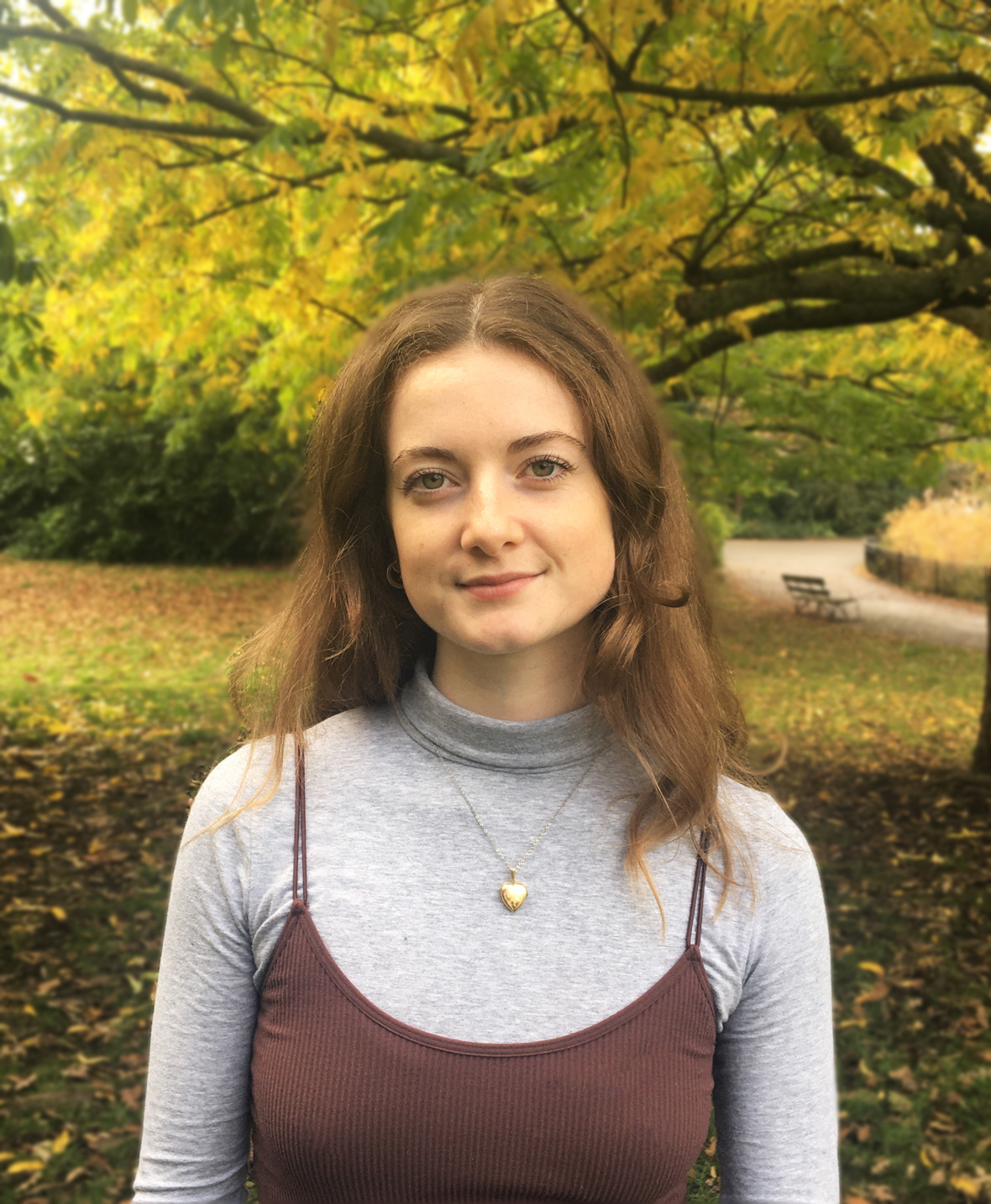